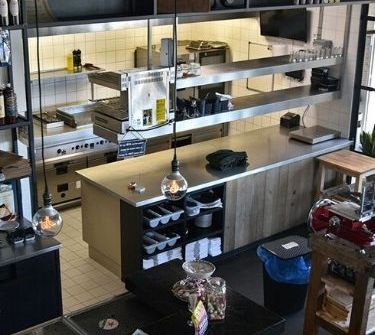 The chicory factory, founded in 1858, has a long history.

In the factory, which at its peak employed more than 40 people, coffee syrup was made using a secret process that was exported worldwide. The factory was of great importance to Dalfsen's industry and employment. In 1965, production at the factory came to a definitive standstill. In 1981, the municipality bought the premises and for years it was part of the former town hall.

In the meantime, the building has been converted into a Grand Café; Grand Café de Fabriek opened in November 2016.

At Grand Café de Fabriek you will be surprised by original, creative dishes in a modern, atmospheric environment. All this is brought to your table with a smile and love.